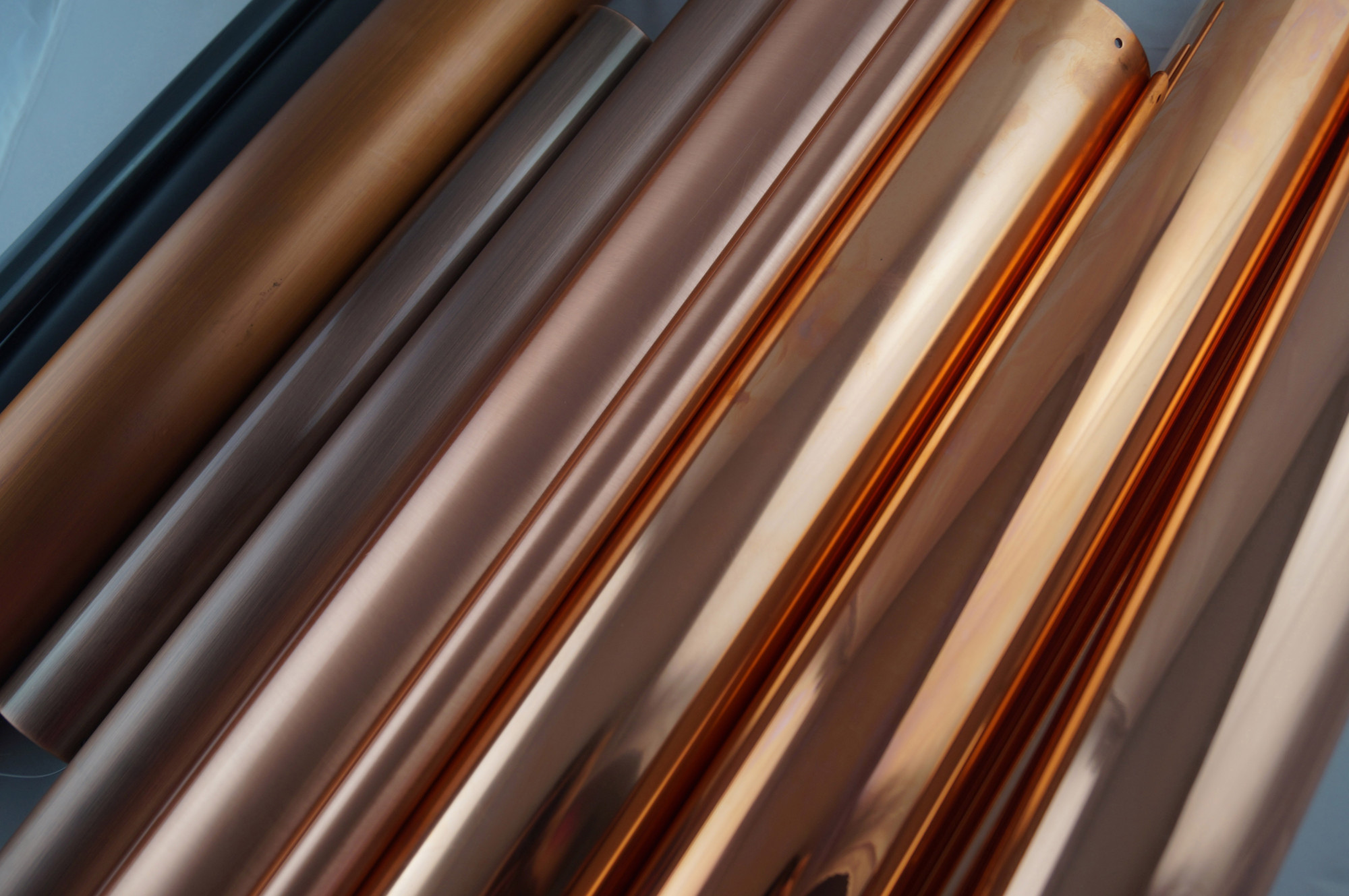 We’ve touched on copper and its history in the past, with our exploration of bronze and brass. What we haven’t done is spend some time with our little friend copper, all on his own. This is a metal, so crucial to development that it has played a role in telecommunications, construction, homewares, jewellery, architecture and design, among many others. For a relatively humble metal, copper has had a deeply colourful history. Even before metallurgy entered the human consciousness, people were manipulating and utilising this metal to suit their needs. 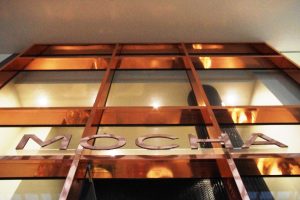 According to the Copper Development Association, copper was likely discovered somewhere in the vicinity of 10,000 years ago. The only metal known to people, copper took on a huge number of tasks. The earliest known artefact was a pendant that has been dated around 8700 BC and was discovered in the Middle East.

It was a good 3.5 millennia before humans discovered how they could manipulate and mix copper with other things. It was another five hundred years again before gold was on the scene, so copper played a pretty heavy role.

Copper is such an adaptable metal. The properties are wide and varied and as a consequence, it can and is used in so many aspects of our lives. Copper’s properties include:

And it does all this while looking attractive to boot. 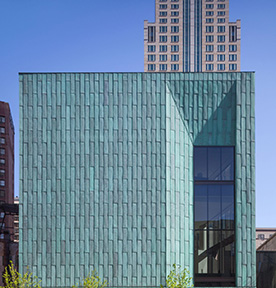 Once man discovered this supple metal, copper continued to grow in its usefulness and once combined with other metals to create stronger and different alloys, there was no stopping its potential. But, before all this really took off, copper was a highly-valued resource even on its own.

In Ancient Egypt, as with many ancient cultures, they used copper for all kinds of things including jewellery and homewares. It also had a heightened importance to the Egyptians as it became a representation of eternal life. They believed it contained mystical powers of healing and eternal youth. Something that has, in some ways, been supported today.

The  International Copper Association of Australia even suggests that the research backs the claim that this modest metal really does have extraordinary health benefits. When it comes to anti-ageing and skin enhancing, it turns out that copper really does have a mystical touch. 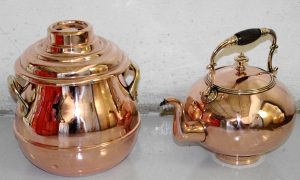 Because of its nature, copper mixes rather delightfully with other metals to form some of our most used alloys. Copper is a little on the softer side, so creating alloys can allow the copper to be hardened and strengthened, thus increasing its usefulness.

Bronze and brass are probably the most famous, and as you have read on our blog, no doubt, they have enjoyed pretty fantastic histories also.

Today there are more than 400 alloys of copper and various other materials and its uses just seem to grow and grow.

Copper through the ages

Copper has been pivotal in our development and technological advancement over hundreds and thousands of years. The Bronze Age, the most notable for our copper, was a long and impressive time. Through its early uses in the chalcolithic period all the way through the Bronze Age, copper was experimented with, manipulated and combined with other materials to assist civilizations around the globe in advancing and urbanising in ways the world had never seen. 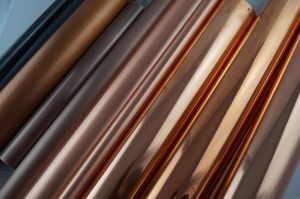 We’ve extolled the wonderful reasons you might choose to electroplate your old metal pieces with copper to bring them new life. But acting as a finish is just a grain of sand when it comes to the value of copper to us today.

According to Geology.com, today,  copper is used in five main areas, that are subdivided into an immeasurable number of uses within that. 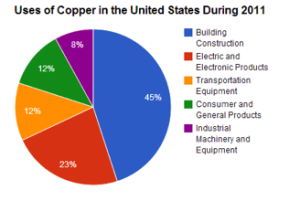 As you can see, there is barely an aspect of modern day living that doesn’t embrace this fine metal. And nor should it. It’s useful and good looking, what else do we really need? 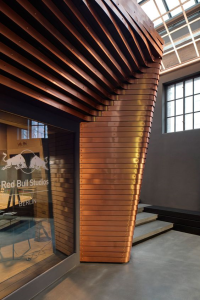