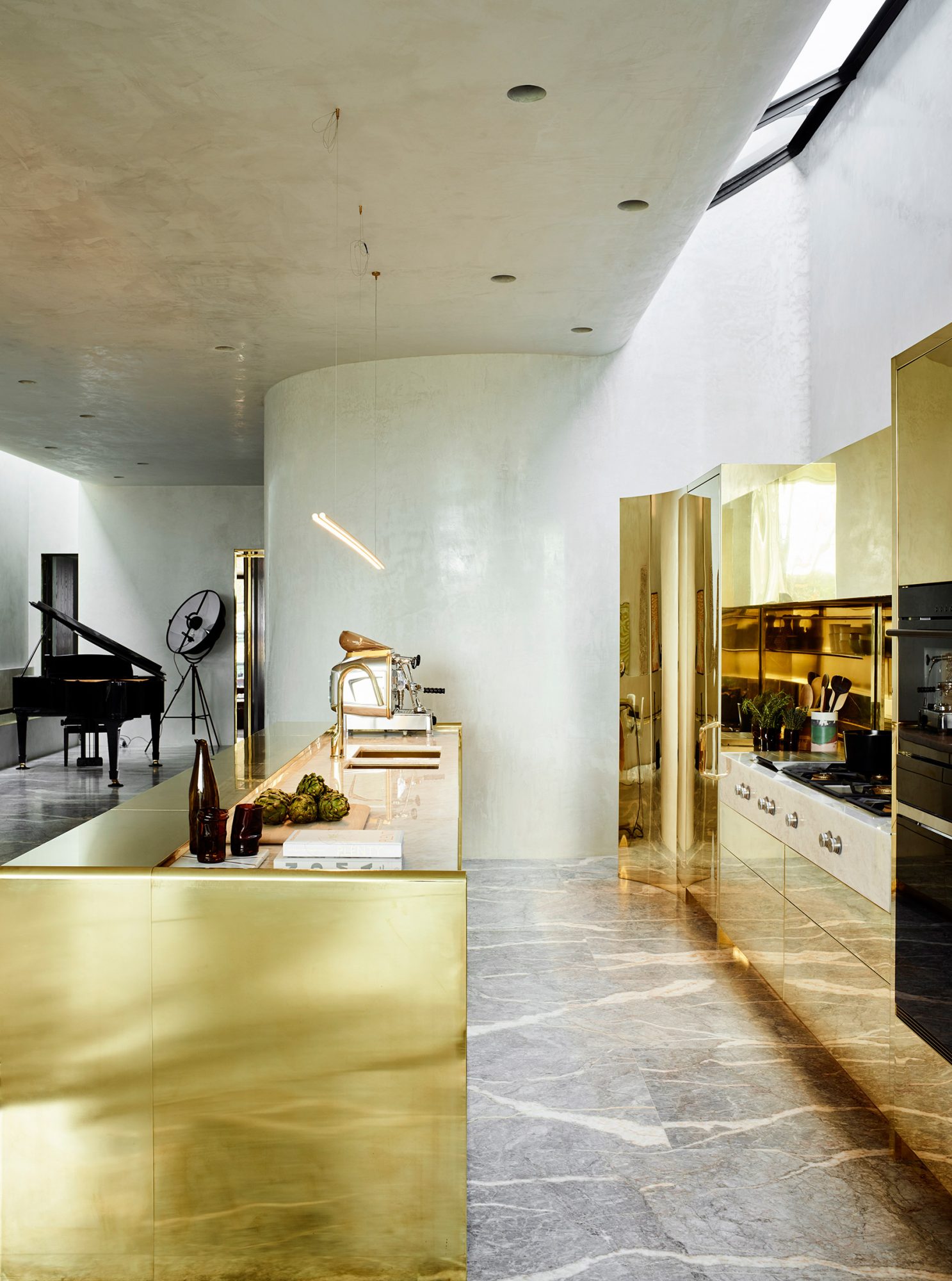 Definition of alchemy: magically changing common chemical elements into rare and valuable ones

So while there is no such thing as alchemy, electroplating is possibly the next best thing.

Definition of electroplating: depositing a thin layer of one metal onto another by means of electro-deposition in an electrolytic cell.

The art and science of depositing neutral metal coatings from metal ions in solutions goes back over two centuries, slowly evolving from a laboratory research tool to a common industrial process.

The possibility of electroplating began in 1800 when Allessandro Volta invented the Voltaic Pile – more commonly known as the electric battery. Using this Pile, Luigi Brugnatelli then invented and first documented electroplating in 1805 when he performed electro-deposition of gold on silver medals. Brugnatelli’s work was rebuffed by the dictator Napoleon Bonaparte, which caused him to suppress any further publication of his work.

However, he did write about electroplating in the Belgian Journal of Physics and Chemistry:

“I have lately gilt in a complete manner two large silver medals, by bringing them into communication by means of a steel wire, with a negative pole of a voltaic pile, and keeping them one after the other immersed in ammoniuret of gold newly made and well saturated”.

Forty years later – John Wright of Birmingham developed further the conductive solution for gold and silver electroplating. He discovered that potassium cyanide was a suitable and more efficient solution. He immersed items into a tank of silver held in this solution, through which an electric current was passed.

The Chemistry behind electroplating is this: the item to be plated by the metal gets the negative charge and is put into a salt solution of the metal being used to plate the object.

By the 1850’s electroplating methods of bright nickel, brass, tin, and zinc were commercialized and were applied for engineering and specific commercial purposes. In time, the industrial age and financial capital had expanded from Great Britain to the rest of the world. As a result, electrodeposition processes were expanding in scope and found more and more usage in the production of a variety of goods and services. While this expansion was taking place, no significant scientific discoveries were made between 1870 to 1940 until the emergence of the electronic industry – improvements made to direct current power supplies.

During the later years of the forties, rediscovery of heavy gold plating for electronic components took place.

Other developments: Gradual improvements to larger scale manufacturing processes, a better understanding of anodic and cathodic reaction principles. During 1950s, plating bath formulae improved; new and more “user friendly” plating baths based on acid formulae (rather than strongly poisonous cyanide based ones) were developed and introduced for large scale commercial use.

During 1970s, many regulatory laws have dominated the development of electroplating process mostly concerning environmental and safety and other production advances have meant that today’s plating is much more efficient;

LESS WASTE: Vastly improved waste treatment and disposal, larger capacities, more recycling.
In 2004 Astor installed a water treatment plant which has allowed both the reduction of water usage by 90% as well as improving the water quality put back into the system as each time it is treated more impurities are removed. This was Australia’s first and serves to educate the greater metal finishing community.

AUTOMATION: has meant hoists and managing of heavier and larger components. Computers have allowed monitoring of temperatures, leakages, pumps and power control and of course administration management through production process.

SUBSTRATES: While plating on brass & mild steel are considered easier or more common practice, Astor have developed electroplating plating onto aluminium & stainless steel offering many benefits and opening up to increased & varied industries for wider use. Astor now electroplate roughly 30% aluminium, 40% stainless and 40% mild steel.
Electroplating in general has adapted and progressed in line with other industries to allow plating onto ABS plastics and other plastics.

VARIETY OF FINISHES POSSIBLE: No longer just chrome, gold and silver but over the years other metals have been added to the commercial plating. As a response to market demands a great number of variations of the basic metal finishes have been developed.

DURABILITY: Layer thickness, performance of electroplated finishes is among the attributes that have been brought under strict control. New developments in power control and racking enable greater plating speed, better ‘throwing’ power which refers to ability for chemicals to plate evenly and into recesses. These attributes increase the durability allowing electroplating (of even aluminium & mild steel) for outdoor use possible.

QUALITY CONTROL: Essential for a quality finish, Astor and all electroplaters have installed quality control procedures at each step of production to reduce waste and prevent reworking a component.

IMPROVED CHEMICALS: The majority of improvements in chemical process has come down to brighteners which are essential for the aesthetics, brightness and reflectivity of the metal deposit. This has allowed decreased time and efficiencies of plating evenly and again great control.

What base metal do I use?